Inspector Gadget is a Canadian/American animated television series produced by DHX Media. The series made its debut on January 3, 2015, in France, followed by the official premiere in 2015 on Teletoon. The show was announced on June 11, 2013, with 26 episodes. The series is a sequel to the original Inspector Gadget, which aired from 1983 to 1986. The final episode premiered 2018.

The series stars a now 15 year old Penny (though not the first incarnation to do so), who is now an agent in training with The Brain as her new assistant. When Dr. Claw is thawed out of an iceberg and reactivates MAD, Inspector Gadget is brought out of retirement and is back on the beat to stop Claw once again, but this time, with Penny and the Brain by his side. A new character in this series is Dr. Claw's nephew, Talon who Penny is in love with. Unlike the original series, this series is a lot more comical and Claw is portrayed as a lot less evil and intelligent than he used to be.

On December 4, 2014, it was announced that the series would air on Boomerang's international channels in 2015. The series premiered on Boomerang in France on January 3, 2015 and in Australia on January 5, 2015. In Germany, it debuted on Super RTL on January 9, 2015. The show premiered on January 14 in the Middle East and Africa. In the Netherlands, Inspector Gadget started airing on February 2. In the United States, originally intended to air on Cartoon Network, on February 26, it was announced that Inspector Gadget will be available exclusively through Netflix.

This received mixed reviews from Inspector Gadget fans. Some didn’t like it because of the wackier tone, the shift to CG, and throwing away the 22 minute story format, but some fans have been able to embrace the series itself. 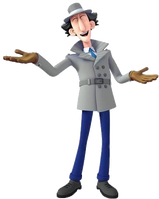 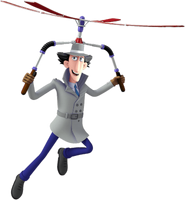 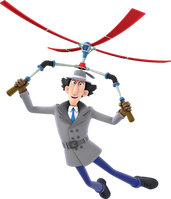 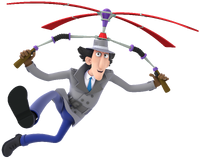 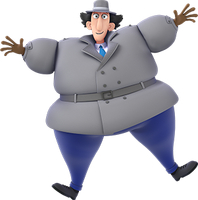 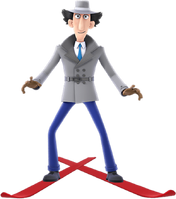 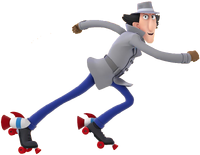 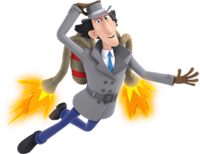 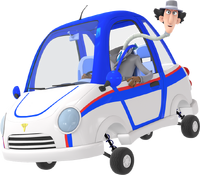 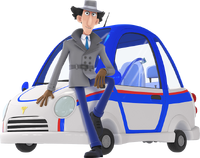 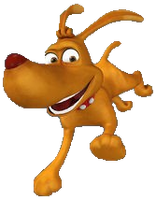 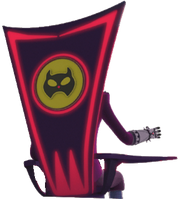 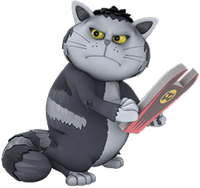 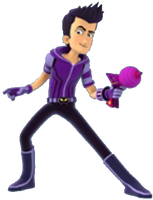 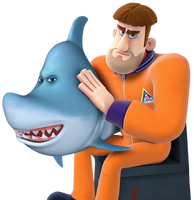 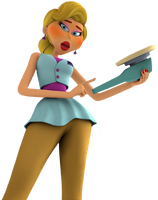 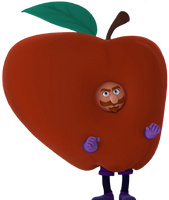 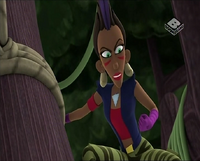